Posted by WBStiles 0 Comments on Anybody up there?
Posted in Belief, Spiritual 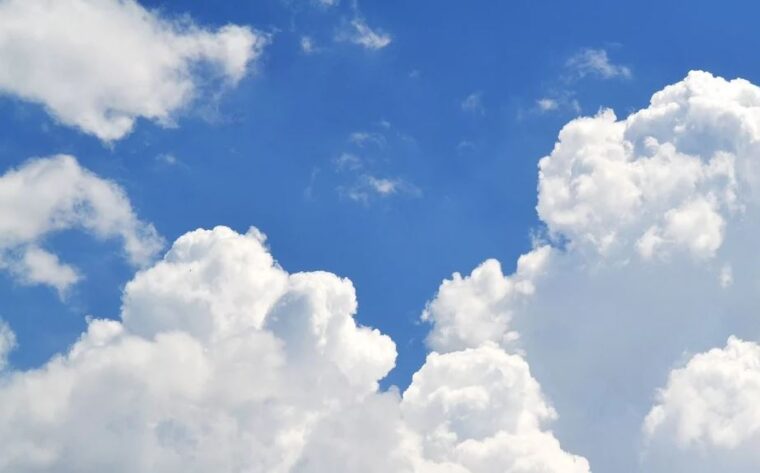 There was a man that lost his footing at night next to a cliff and fell over the side. As he was falling he reached out and grabbed a bush which stopped his descent into the darkness and he hung there. No one saw him or knew where he was, he was alone on the side of the cliff. In the darkness, he cried out to God and said, “Lord please hear me, save me and I will dedicate my life to you, please Lord hear me.” He heard nothing but the wind blow. His arms were getting tired he knew he could not hold on much longer. Finally, in desperation, he yelled out and said, “Please can anyone hear me is anybody up there? Help please Help!” Still, no answer coming. The bush was coming loose from the dirt and he knew he was going to plummet to his death. Finally, he heard a voice say “let go, if you believe let go”. He answered, “ Is that you Lord help”. Again he heard “let go, if you believe let go”. He thought for a moment then said, “Is anybody else up there”. The bush finally came out of the dirt and the man fell 3 feet to a ledge that he could not see in the darkness and he survived his ordeal.

If we are going to talk about the important questions in life the biggest query is anybody up there? Is there a supreme being/creator? Does God really exist? In the amusing story, the man had his faith severely tested as we all do in life but he was in a life and death situation. Is it logical to believe that all you see in the world came into existence without a creator? Even with my limited intellect, it does not seem possible. But men with a greater IQ than me hold that view and stake their very being to pure chance, not Godly design. I believe that there is enough evidence out there for a man to know for sure, and I have proven His existence to myself. However, you won’t find God in a test tube or prove he is up there with science. That is because knowing God only comes through a relationship with Him. You can only come to Him on his terms. He must call you and He is calling but many they can’t or won’t hear Him. ” Let him who has an ear hear“.

Some people are put out by this and think they can come to him their selves on human terms. But God has provided a plan of salvation that involves His Son, Jesus. So many despise him and don’t want a relationship with Him even though he provided it with the Life of Jesus. For whatever reason, they do not want to be ruled by anyone however good that being is. They won’t submit to any so-called Supreme God. So people believe a lie and say to themself that no one is up there and when in trouble they look toward themselves or others for help. What path are you on? What do you believe? Do you know is anybody up there? 🙂 Walt

We use cookies on our website to give you the most relevant experience by remembering your preferences and repeat visits. By clicking “Accept”, you consent to the use of ALL the cookies.
Do not sell my personal information.
Cookie SettingsAccept
Manage consent

This website uses cookies to improve your experience while you navigate through the website. Out of these, the cookies that are categorized as necessary are stored on your browser as they are essential for the working of basic functionalities of the website. We also use third-party cookies that help us analyze and understand how you use this website. These cookies will be stored in your browser only with your consent. You also have the option to opt-out of these cookies. But opting out of some of these cookies may affect your browsing experience.
Necessary Always Enabled
Necessary cookies are absolutely essential for the website to function properly. These cookies ensure basic functionalities and security features of the website, anonymously.
Functional
Functional cookies help to perform certain functionalities like sharing the content of the website on social media platforms, collect feedbacks, and other third-party features.
Performance
Performance cookies are used to understand and analyze the key performance indexes of the website which helps in delivering a better user experience for the visitors.
Analytics
Analytical cookies are used to understand how visitors interact with the website. These cookies help provide information on metrics the number of visitors, bounce rate, traffic source, etc.
Advertisement
Advertisement cookies are used to provide visitors with relevant ads and marketing campaigns. These cookies track visitors across websites and collect information to provide customized ads.
Others
Other uncategorized cookies are those that are being analyzed and have not been classified into a category as yet.
SAVE & ACCEPT